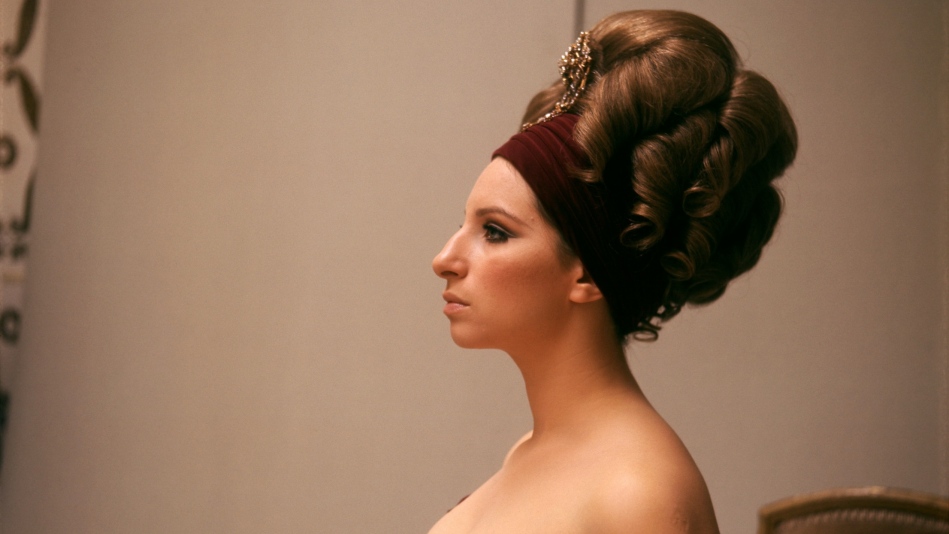 Blenheim Palace will host a new exhibition featuring the work of iconic fashion and portrait photographer Cecil Beaton. Cecil Beaton, Celebrating Celebrity will run from May 17 until August 1 2021 at the Oxfordshire Estate.

His images will be on display throughout the State Rooms of the Palace.

Highlights of the exhibition include portraits of Marilyn Monroe, Marlon Brandon, Andy Warhol and Twiggy…

Cecil Beaton’s career spanned five decades. After making a name for himself in New York, during the 1920’s, where he was contracted by Condé Nast, he moved into the worlds of fashion, theatre, ballet, working for Vanity Fair and Vogue, and in the process becoming a familiar figure on the social scene of the 30’s and 40’s. Beaton became the official photographer of the Royal Family in the 1950s.

In Theatre Arts magazine (1957), Beaton is quoted as saying: “Be daring, be different, be impractical, be anything that will assert integrity of purpose and imaginative vision against the play-it-safers, the creatures of the commonplace, the slaves of the ordinary.”

The choice of venue is apposite. Beaton was a familiar guest at the Palace, attending parties and weekend breaks, mingling with aristocrats, artists and writers.

In addition to his photography, Beaton was an accomplished artist, a diarist, interior designer. He also won Oscars for Best Costume Design for both Gigi and My Fair Lady.

Blenheim Palace was designated a UNESCO World Heritage Site in 1987. Set in over 2,000 acres of ‘Capability’ Brown landscaped parkland and designed by Vanbrugh in the Baroque style.

For more information and to book visit blenheimpalace.com

Stockholm hopes to draw visitors with its inaugural Nobel Week Lights celebration. Running December 5-13, the event will see 16 locations around the city creatively illuminated, weaving together art and technology to celebrate this year’s Nobel Laureates. Created by Stockholm’s leading artists and designers, the light installations can be seen at the Stockholm City Hall, the END_OF_DOCUMENT_TOKEN_TO_BE_REPLACED

The Huawei Mate 40 Pro is a spectacular flagship smartphone capable of stunning photography, and sporting a number of innovative features. Build quality and finish are remarkably high. This is a premium handset by any measure.   Huawei Mate 40 Pro –  Description One thing we continue to be impressed by the design flair Huawei brings END_OF_DOCUMENT_TOKEN_TO_BE_REPLACED