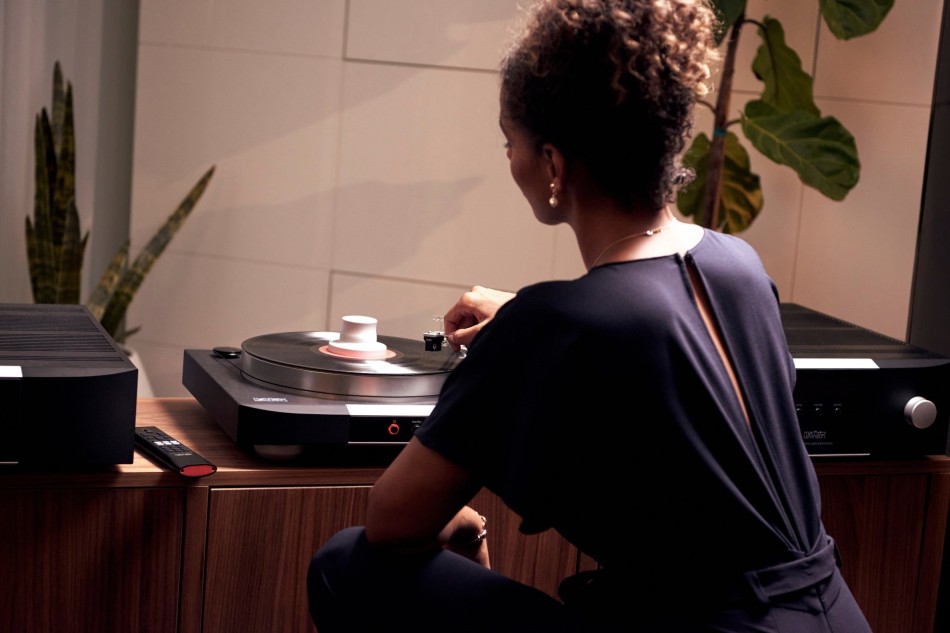 Vinyl record sales came within a groove of 5 million during 2020, according to new figures released by record industry body, the BPI.

Despite continued growth in streaming, which now accounts for around 80 per cent of UK music consumption, sales of vinyl and audio cassettes surged during lockdown.

Previewing its final music consumption figures, due for release January 4, the BPI says vinyl records now account for 18 per cent (that’s nearly 1 in 5) of all albums sold, with sales at their highest level since the early nineties. 4.8 million LPs were purchased in the UK over the past 12 months.

12-inch platters also generate almost twice as much in industry revenues as music video streaming platforms, such as YouTube.

“In a year when all our lives have changed, music’s power to inspire has never been more evident,” says Geoff Taylor, Chief Executive BPI, BRIT Awards & Mercury Prize. “The immediacy and convenience of streaming make it the go-to audio format for most of our listening, but more and more fans choose to get closer to their favourite artists and albums on vinyl.” It’s remarkable that LP and audio tape sales should have risen at all given the challenges we’ve all faced, he adds.

The BPI will report its final music consumption figures on January 4 2021.

The best-selling vinyl albums for 2020

Perhaps the biggest surprise in the BPI figures is the resurgence of the audio cassette. Still only a fraction of overall recorded music, cassettes are now tyoically released in limited edition format to support album releases, and therefore beome highly collectable (even if they’re never played).

Final figures based on Official Charts data for 2020 will be confirmed on January 4, but we’re hearing that 157,000 tapes have been purchased during the past 12 months, twice the total of the year before and the most since 2003, when 243,000 tapes were sold (back then, Now 54 was the year’s biggest seller on the format).

This marks an eighth year of consecutive growth for the format, which is finding a new market among music enthusiasts of all ages who value its retro, collectable appeal.

Popular titles released on cassette in 2020 include Lady Gaga’s Chromatica, 5 Seconds Of Summer’s Calm, which to date is the year’s fastest-seller, Yungblud’s Weird, and The 1975’s Notes On A Conditional Form. Other artists to have reeled in the fans on tape include South Korean all-girl pop band Blackpink, Selena Gomez, Dua Lipa, Haim and Kylie, whose 80s inspired Disco was a particular highlight of the year across all three main physical formats.

The best-selling cassette albums for 2020

As an Amazon Associate, we may earn a commission when you buy through links on our site, at no extra cost to you. This doesn’t affect our editorial independence.