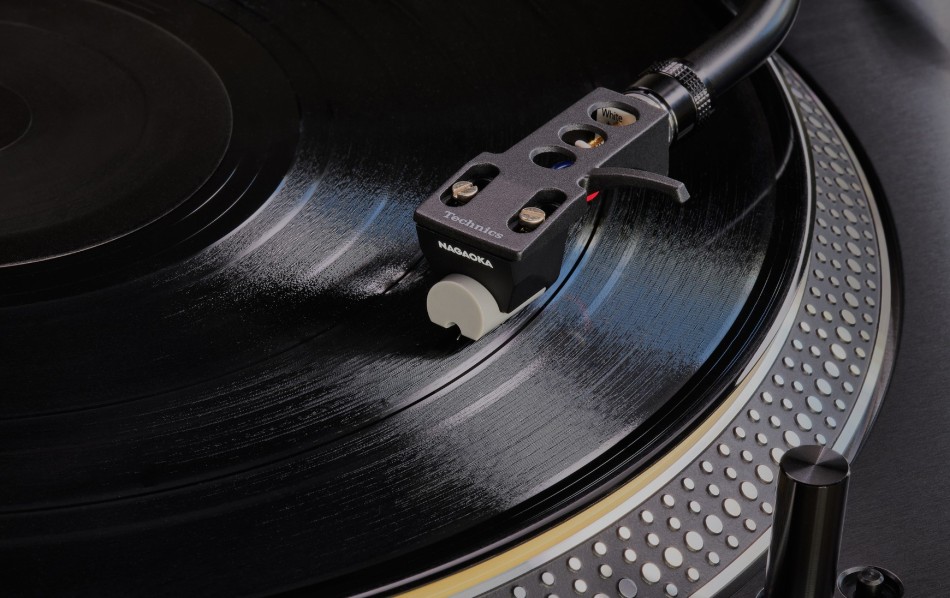 Legendary Hi-Fi marque Technics has unveiled the SL-1210GAE Limited Edition direct drive turntable to commemorate its 55th anniversary. Only 1000 units will be made available worldwide in June, with 700 expected to spin into Europe.

The turntable is packaged with an exclusive Nagaoka JT-1210 cartridge, designed to match the Technic’s upgraded tonearm.

Technics made its debut in 1965, and has become one of the most influential and beloved of all Japanese Hi-Fi companies.

This special model is based on its Grand Class SL-1200G hi-fi turntable, and features a full black colour scheme. While Technics is famed for its DJ turntables, this is very much a luxe home Hi-Fi offering.

In developing the SL-1210GAE, Technics collaborated with Nagaoka, provider of high-end record styluses and pickups…

As befits its limited edition status, the deck features a special badge inscribed with unique serial number to signify that it’s a 55th anniversary model.

In developing the SL-1210GAE, Technics collaborated with Tokyo-based Nagaoka, provider of high-end record styluses and pickup systems. Nagaoka is renowned for its microfabrication expertise, and also celebrates a birthday this year, its 80th.

The SL-1210GAE is supplied with the Moving Magnet type JT-1210 cartridge that was specifically tuned by a joint team of engineers from Technics and Nagaoka. It’s the first of what will be a new series of Nagaoka pickup systems, released this year.

The JT-1210 employs a Boron cantilever, specifically tuned and designed to offer superior performance. It will only be available together with the SL-1210GAE turntable.

Innovations include a specially developed zinc insulator in the turntable’s feet that uses αGEL, a soft gel-like material with superior shock absorbing properties, which is also used on the top-end SL-1000R reference turntable. The new insulator effectively isolates the turntable from unwanted external vibrations.

As we’ve seen (and heard) from other recent Technics decks, the SL-1210GAE uses a coreless direct-drive motor which eliminates rotational irregularities, called ‘cogging’ , as well as motor control technology first developed for Blu-ray player. This brings out the characteristic warm, detailed sound of analogue vinyl records.

The tonearm is made of lightweight magnesium, rather than aluminium, as seen on previous SL-1200s, and works in conjunction with a sophisticated gimbal suspension system.

The Technics SL-1210GAE is expected to retail for £4,000, including Nagaoka cartridge. Get your pre-order in early!