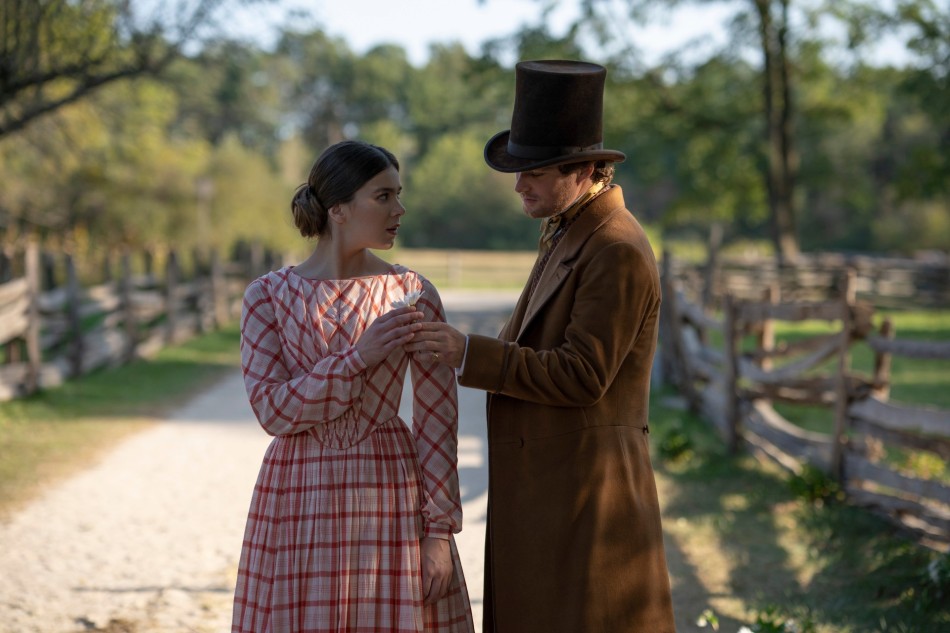 The second season of the Apple Original Peabody Award-winning period comedy Dickinson will debut on the streaming service January 8 2021. The show has also won an early third season renewal.

The first three episodes of the ten-episode season, about the life of a young American poet ahead of her time will drop together, with a new episode landing weekly thereafter.

Created, written and executive produced by Alena Smith and starring Academy Award and Golden Globe Award-nominee Hailee Steinfeld, who executive produces, Dickinson season two follows Emily Dickinson (Steinfeld) as she is pulled out of her private literary life and thrust into the public eye, while struggling with the sense that the pursuit of fame might be a dangerous game for her to play.

You’ll soon be able to watch Sky TV on any flatscreen in the house, Sky Glass TV or Sky dish not required.  Sky Stream is a 4k HDR TV box that uses the same platform as Sky Glass, and connects wirelessly to your home network. Just hook it up via HDMI to any screen to END_OF_DOCUMENT_TOKEN_TO_BE_REPLACED

Twisty new horror mystery From will debut on the Sky Sci-Fi when the channel launches on the Sky TV platform July 26.  The series stars Harold Perrineau (best know for playing Michael Dawson in Lost), Catalina Sandino Moreno (A Most Violent Year) and Eion Bailey (Band of Brothers), and hails from creator-producer John Griffin. It’s END_OF_DOCUMENT_TOKEN_TO_BE_REPLACED

Disney is introducing a lower cost subscription package for Disney+, its fast growing streaming TV service. The new offering will be supported with ads, and will provide an alternative to the current annual ad-free proposition. The ad-supported Disney+ service will launch in the US, late 2022, and roll out internationally in 2023. The move could END_OF_DOCUMENT_TOKEN_TO_BE_REPLACED