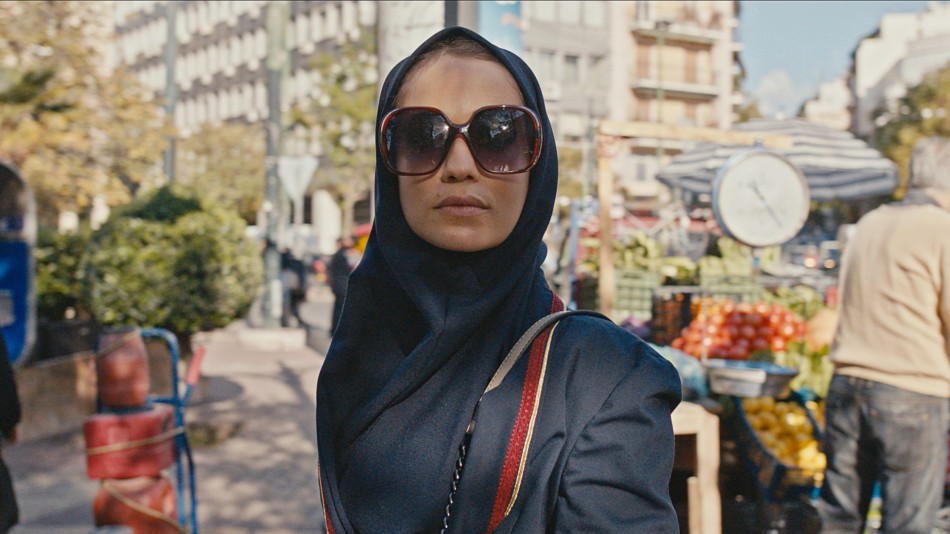 The eight-episode series will premiere with the first three episodes, followed by new weekly drops, every Friday.

Tehran tells the story of a Mossad agent who goes deep undercover on a dangerous mission in the titular city, that places her and everyone around her in dire jeopardy.

Apple partnered with Cineflix Rights and Israeli network Kan 11 to co-produce the series. Take a look at the first trailer below.

Tehran joins a slate of  international series from award-winning storytellers contributing to the platform, including the upcoming Ted Lasso from Jason Sudeikis and Bill Lawrence; Long Way Up, starring and executive produced by Ewan McGregor and Charley Boorman; Masters of the Air, a new limited drama series from Apple Studios and executive produced by Steven Spielberg’s Amblin Television, and Tom Hanks and Gary Goetzman’s Playtone.

Also on the cards is Pachinko, a highly anticipated drama series based on The New York Times bestselling, acclaimed novel by Min Jin Lee, and written and executive produced by Soo Hugh; and Suspicion, a thriller starring Uma Thurman and based on the award-winning Israeli series False Flag.