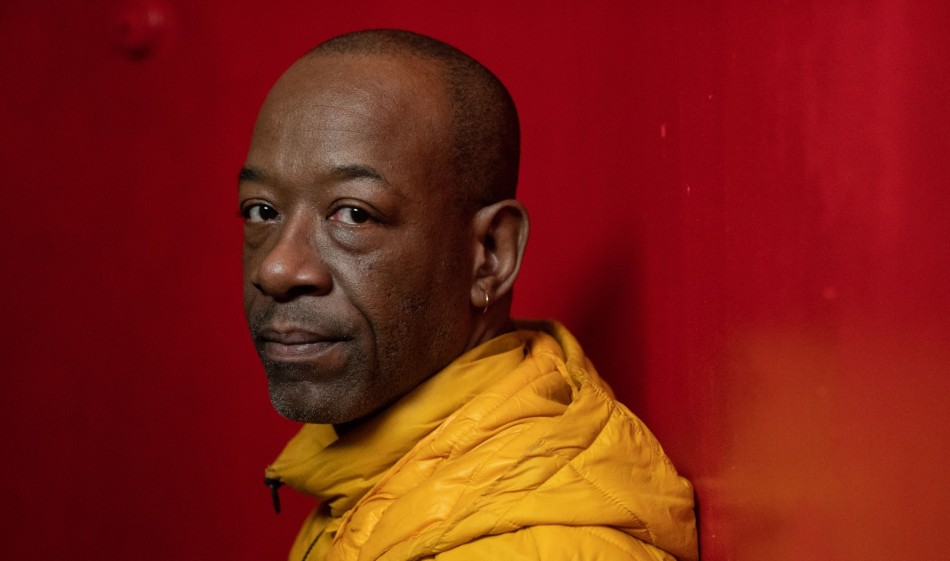 The BFI is holding a special digital in conversation event with actor Lennie James, star of Sky’s acclaimed drama Save Me Too, as part of its ongoing BFI at Home programme.

The creator, writer and star will be in conversation with BBC 6 Music film critic and broadcaster Rhianna Dhillon, on Monday June 22, 19:00 BST, via the BFI YouTube channel.

The event, which coincides with the home entertainment release of Save Me Too, will look back at the success of the show, as well as his work in Line Of Duty, The Walking Dead and Fear The Walking Dead, as well as roles in blockbuster films including Snatch and Blade Runner 2049.

Save Me Too, which also stars Suranne Jones, Stephen Graham and Jason Flemyng, has James delivering a towering performance as Nelly, on a desperate search for his missing daughter Jody with potentially terrible consequences for him and those around him.

Save Me Too is available on Sky Atlantic on demand and NOW TV, and on disc from June 22.