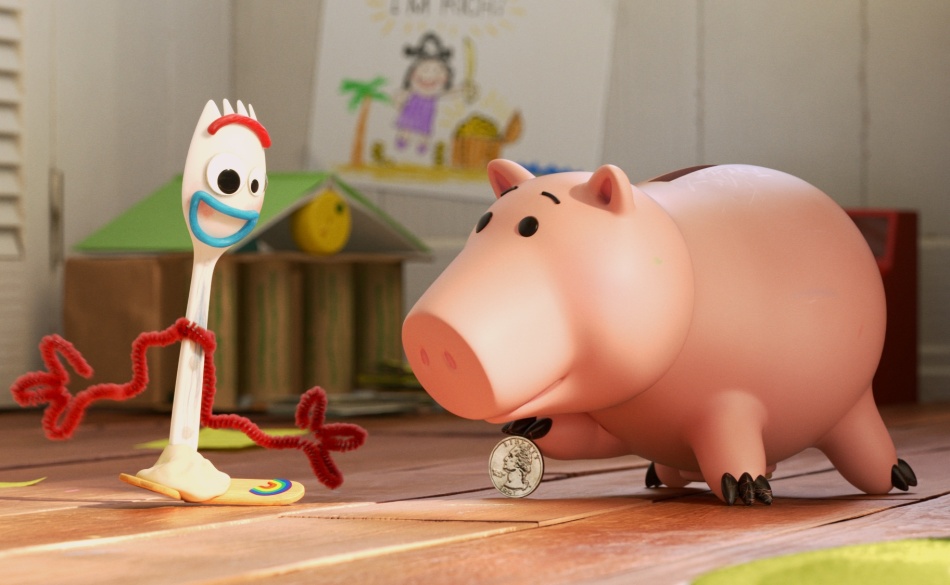 The House of Mouse is barely out of the gate, but Disney+ has already become the third largest streaming service in the UK.

Launched in April 2020, the franchise-heavy juggernaut has pulled in 4.3million subscribers, which gives it a huge 16.8 share of SVOD (Subscription Video on Demand) subscribers.

According to data from market research analysts Omdia, this positions the nascent family-oriented service on the heels of market leader Netflix and rival Amazon Prime Video, which claim 58.4 percent and 46.9 percent of UK online subscribers respectively.

“Disney+ arrived in the U.K. just as COVID-19 social distancing and quarantine measures commenced,” explain Maria Rua Aguete, senior research director for video and TV. “Streaming services like Disney+ and Netflix have become the biggest winners during the lockdown as consumers have sought new entertainment experiences to keep themselves entertained. The content and user experience offered by these services have proven to be their key differentiators. In particular, the current catalogues offered by these services have become increasingly alluring to viewers, given that the pandemic has halted production of new video content.”

Claiming fourth spot is Sky’s OTT proposition Now TV, which in turn leads All4 (an oddly high ranking for the channel player) and Apple TV.

All the entertainment services are benefiting from the fall in demand for premium sports platforms, which have found themselves beached without content.