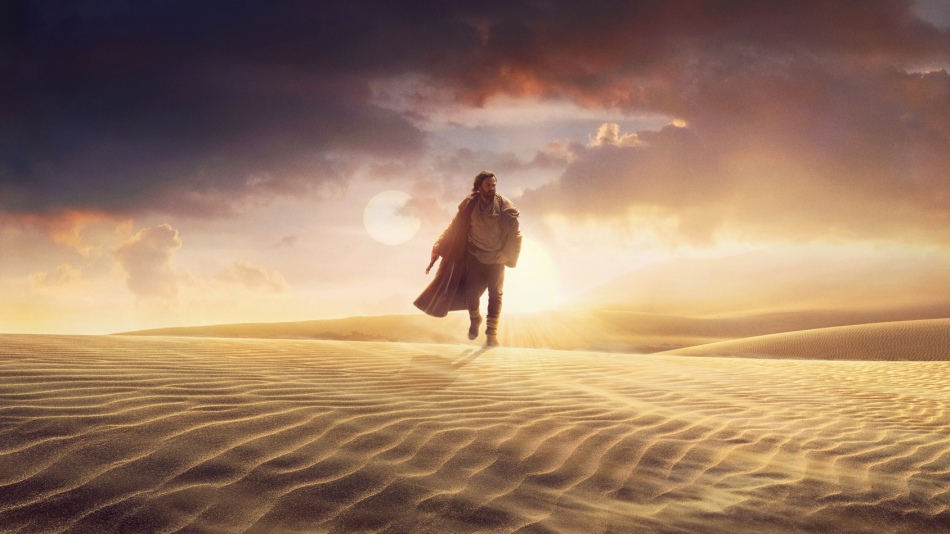 The eagerly anticipated return of Ewan McGregor as Obi-Wan Kenobi is set for May 25, 2022, Disney+ has confirmed. The limited series from Lucasfilm will debut exclusively on the streaming service, the latest addition to its Star Wars TV roster.

Resisting the opportunity to launch the show on May fourth, the series stars Ewan McGregor, reprising his role as the iconic Jedi Master. The story is set 10 years after the climatic events of Star Wars: Revenge of the Sith, in which Obi-Wan witnessed the downfall and corruption of his friend and Jedi apprentice, Anakin Skywalker.

Spoiler alert: Anakin turned to the dark side, taking up the mantle of tetchy Sith Lord Darth Vader.

You’ll soon be able to watch Sky TV on any flatscreen in the house, Sky Glass TV or Sky dish not required.  Sky Stream is a 4k HDR TV box that uses the same platform as Sky Glass, and connects wirelessly to your home network. Just hook it up via HDMI to any screen to END_OF_DOCUMENT_TOKEN_TO_BE_REPLACED

Survivor, one of the world’s most successful reality TV game show formats. is coming to the BBC in 2023.  The new UK adaptation has been commissioned by BBC One and BBC iPlayer from Banijay UK company Remarkable Entertainment, with the first season comprising sixteen sixty minute episodes. In the show, 20 people compete to become END_OF_DOCUMENT_TOKEN_TO_BE_REPLACED

Game of Thrones prequel House of the Dragon has received an early second season renewal, as the fantasy show delivers huge audiences on both sides of the Atlantic.  In the US, the first episode attracted some 20 million viewers across linear, VOD and HBO Max platforms within a matter of days. Sky has reported an END_OF_DOCUMENT_TOKEN_TO_BE_REPLACED