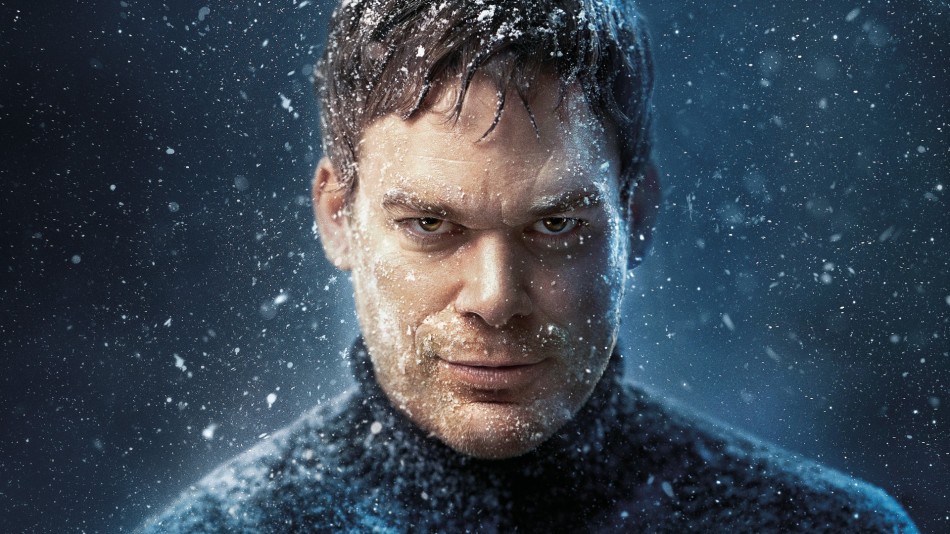 The eagerly anticipated return of Dexter, TVdom’s most popular serial killer, has been confirmed by Sky. The reboot show Dexter: New Blood will debut on Sky Atlantic, and the Now streaming service, November 8.

New episodes of the limited series will land weekly at 10pm.

Michael C. Hall returns to his role as Dexter Morgan. He will be reunited with original series showrunner Clyde Phillips.

Dexter: New Blood picks up ten years after Dexter went missing in the eye of Hurricane Laura. It seems our antihero has been living under an assumed name in the fictional small town of Iron Lake, New York. Once a forensic analyst for the Miami Metro Police Department, Dexter is seemingly enjoying a slower pace of life, but it’s not too long before events in the community reawaken his Dark Passenger.

The original eight-season run of Dexter launched in 2006, and came to a close in 2013, delivering a record high audience for broadcaster Showtime.

The show’s first season was based on the novel Darkly Dreaming Dexter by Jeff Lindsay, however subsequent seasons did not follow storylines in subsequent Lindsay novels.

Fans of A Discovery of Witches have been granted their first look at the upcoming third season of the fantasy hit, as Sky drops the first trailer (contains previous season spoilers, so be warned). The Sky Original drama is coming to Sky Max and NOW in January 2022. In the final series of A Discovery END_OF_DOCUMENT_TOKEN_TO_BE_REPLACED

Sky Glass TV first impressions: what you need to know about picture, sound, design and usability

Sky hopes to once again revolutionise premium pay TV with Sky Glass, a fully integrated Sky streaming TV. For the first time, you won’t need a satellite dish to receive Sky TV, just a fast broadband connection and subscription contract. Unlike regular TVs, the new set is effectively a Sky walled-garden, designed to cover all END_OF_DOCUMENT_TOKEN_TO_BE_REPLACED