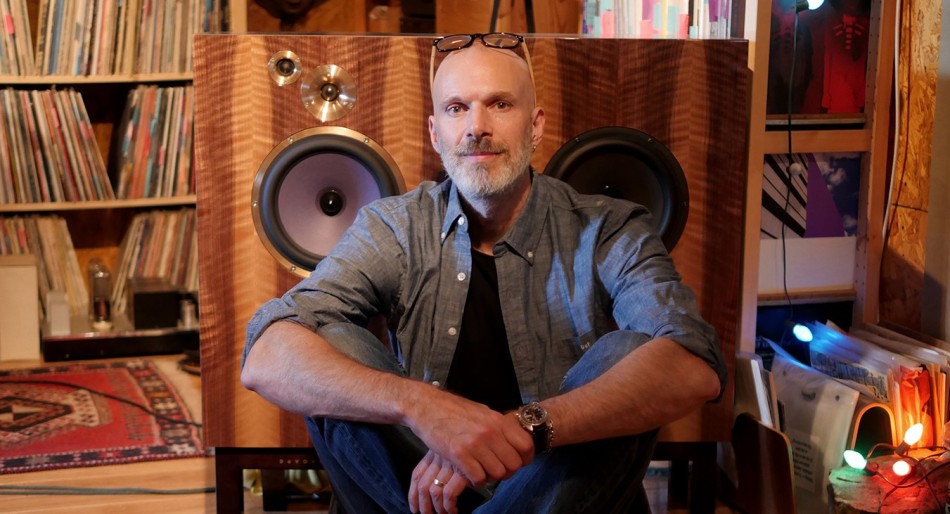 Premium performance and esoteric Hi-Fi have a new home in the UK, as part of the Ten, a new curated collection of artisan audio announced by high-end distributor Absolute Sounds.

For more than 40 years, Absolute Sounds has operated in the rarified air of audiophile circles, so it knows a thing or two about luxury listening. Ten is a hand-selected portfolio of ‘extraordinary sonic creations’, curated by Ricardo Franassovici, Absolute Sounds’ founder and MD.

Products selected for Ten come from audio artisans, more specialised and smaller in scale than household names, but no less accomplished in their pursuit of sonic perfection.

Each piece is selected for its outstanding individual attributes, lovingly crafted in limited quantity to satisfy the specific tastes of connoisseurs.

Products selected for Ten come from audio artisans, more specialised and smaller in scale than household names, but no less accomplished…

Only adventurous designs of exceptional quality stand a chance of making the grade, we’re told, and only makers who specialise in a singular concept, for example a specific type of loudspeaker, or amplifier, will be considered.

“If I were to draw an analogy from my music industry background, I would describe the main Absolute Sounds catalogue as a ‘major label’ to which many of the world’s most critically acclaimed artists are signed, while Ten is a specialised subsidiary with a more ‘indie’ ethos, shining a light on exceptional creative talent from every corner of the globe,” says Franassovici.

But why ten? Because the number has significance in culture, religion, science and mathematics. The Japanese word ‘天’ (pronounced ‘ten’) also translates as ‘heaven’, ‘sky’ or ‘destiny’. Here it’s being used to represent the absolute art and soul of sound, says the distributor.

The first piece selected for Ten comes from New York City’s DeVore Fidelity, a loudspeaker named Orangutan 96, or O/96 for short. That’s owner John DeVore sitting cross-legged at the top of this feature.

Based in Brooklyn, his O/96 exudes New York arthouse attitude. The uncompromising design clearly isn’t intended as a crowd-pleasing commodity.

The O/96 is a wide-baffle, high-sensitivity loudspeaker, the ’96’ in its name a nod to its 96dB sensitivity. This makes it uniquely suited for use with low-output valve amps and low-power Class A solid-state designs.

The O/96 utilises a bespoke mid/bass driver with a 25cm wood fibre cone and a 25cm silk-dome tweeter.

Each O/96 is handmade, its wood-veneered cabinet finished with polyester lacquer.  The baffle is fronted by a choice of richly patterned veneers, with ebony wood, lace walnut, wild cherry and bird’s eye maple among the options.

If you need a specific finish, we’re told DeVore Fidelity will endeavour to match any finish requested.

Additional members of Ten collection will be revealed by Absolute Sound in 2021.