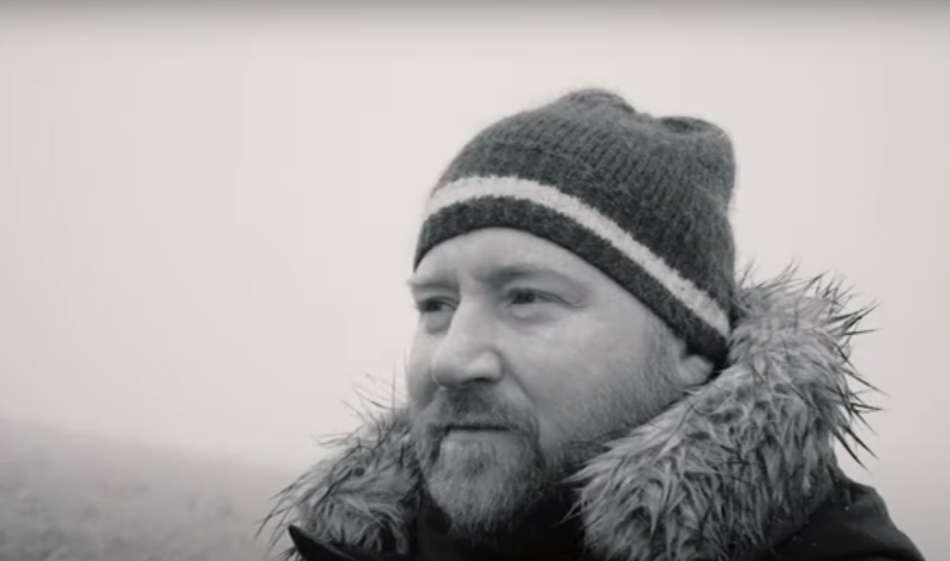 Following its premiere at the 2020 Berlin Film Festival, the debut and only feature film by the Oscar-nominated Icelandic composer Jóhann Jóhannsson, Last and First Men, will make its streaming debut on the BFI player July 30.

Based on Last and First Men: A Story of the Near and Far Future, a visionary sci-fi novel written in 1930 by British author Olaf Stapledon, the film is set two billion years in the future, with humanity on the verge of extinction. It’s narrated by Tilda Swinton.

A mix of music, image and narration, Jóhannsson described it as “a film that straddles the border of fiction and documentary. It is a meditation on memory and failed Utopia, contextualized through the literary mode of science fiction.”

Last and First Men was a long-term passion project of Jóhann Jóhannsson (The Theory of Everything, Sicario, Arrival), developed over many years and completed by his collaborators after his untimely death in 2018.

Jóhannsson’s orchestral score is set to 16mm black and white footage shot by cinematographer and co-producer Sturla Brandth Grøvlen (Victoria, Rams) of the giant abstract brutalist monuments known as Spomeniks, erected during the communist era in the former Yugoslavia.

A world premiere live performance took place at the Manchester International Festival in 2017 with the BBC Philharmonic orchestra.

After Johannsson’s death, his team of collaborators returned to complete the advanced edit, with sound artist and composer Yair Elazar Glotman finishing the music.

“The music feels like its own character,” says Glotman. “It has its own physical entity.”

In addition to its digital release and theatrical screenings, the production team are hoping to tour the film with live orchestras in the future.

The soundtrack to Last and First Men was released by Deutsche Grammophon digitally and on CD and vinyl earlier this year.