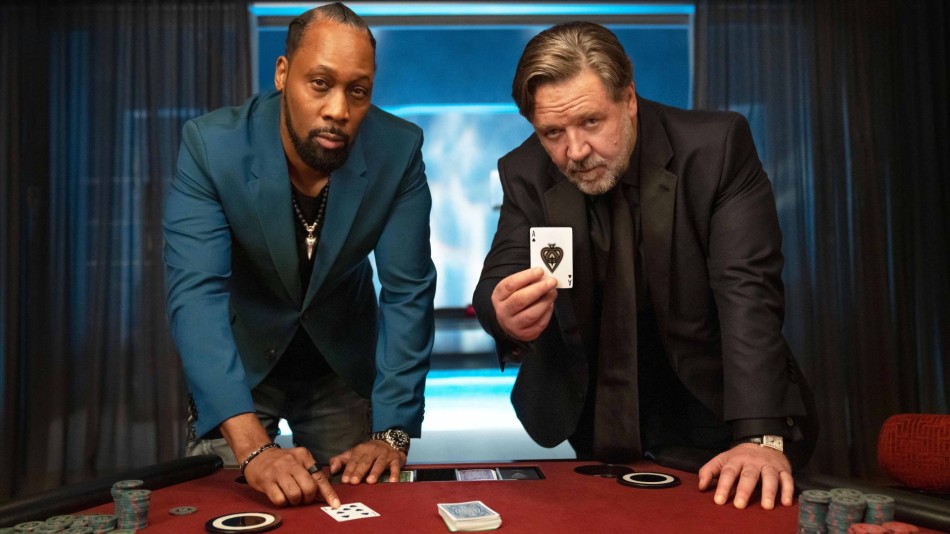 Sky has announced its largest ever slate of new programming. The broadcaster says it will launch over 200 Original shows across all genres, starting this year, for Sky Q and Sky Glass subscribers, and the NOW streaming TV service.

Included in the new title reveal is a big budget adaptation of Heather Morris’ bestselling novel The Tattooist of Auschwitz, and the return of two hit dramas: I Hate Suzie Too starring Billie Piper and COBRA: Rebellion, starring Robert Carlyle.

The announcement translates to a 60 per cent increase in production over 2021, and indicative of Sky’s huge investment in the UK creative economy.

Sky has also confirmed that one of the first projects to be filmed at its new Sky Studios Elstree complex will be Universal Pictures highly anticipated film adaptation of the hit musical Wicked, the untold story of the Witches of Oz.

Wicked is based on the bestselling novel by Gregory Maguire and will be directed by Jon M. Chu. When it opens later this year Sky Studios Elstree will house 13 studios and enable £3bn of production investment over its first five years of operation.

Speaking on the new commissions, Zai Bennett, Managing Director, Content Sky UK and Ireland, said: “Great stories have the power to help us connect with each other, and at its best entertainment isn’t something we watch, it’s something we feel and experience. That’s why we’re creating and investing in world-class original storytelling to give our customers even more of their favourite shows and films than ever before. We’re delighted to be working with some of the best UK and international talent, both on and off screen, to bring these stories to life. “

The broadcaster’s top acquired attractions for 2022 include Stephen Moffat’s serialised adaptation of The Time Traveler’s Wife, the returning hit The Flight Attendant Season 2 and the highly anticipated Game of Thrones prequel House of the Dragon.

What if you woke up one day and didn’t know your own secrets? That’s the premise behind Surface, a new eight-episode psychological thriller from Veronica West (High Fidelity). The show will premiere globally on July 29, 2022 on Apple TV+,  with the first three episodes; new episodes will then drop weekly.  Against a backdrop of END_OF_DOCUMENT_TOKEN_TO_BE_REPLACED

TRIC, the Television and Radio Industries Club, has announced the nominees for this year’s TRIC Awards. With over 65,000 votes cast by members of the public and industry experts, the shortlist contains some of the biggest and best-known names in the broadcasting industry, and draws from the world of popular comedy, drama, reality TV, factual, END_OF_DOCUMENT_TOKEN_TO_BE_REPLACED

John Wyndam’s celebrated sci-fi novel The Midwich Cuckoos has made its TV debut, but star Keeley Hawes admits she’s never read the original book. “I didn’t think it would be particularly useful,” she confesses. Sky’s new 7-part chiller brings the classic tale about creepy kids with uncanny powers bang up to date, with a clever END_OF_DOCUMENT_TOKEN_TO_BE_REPLACED