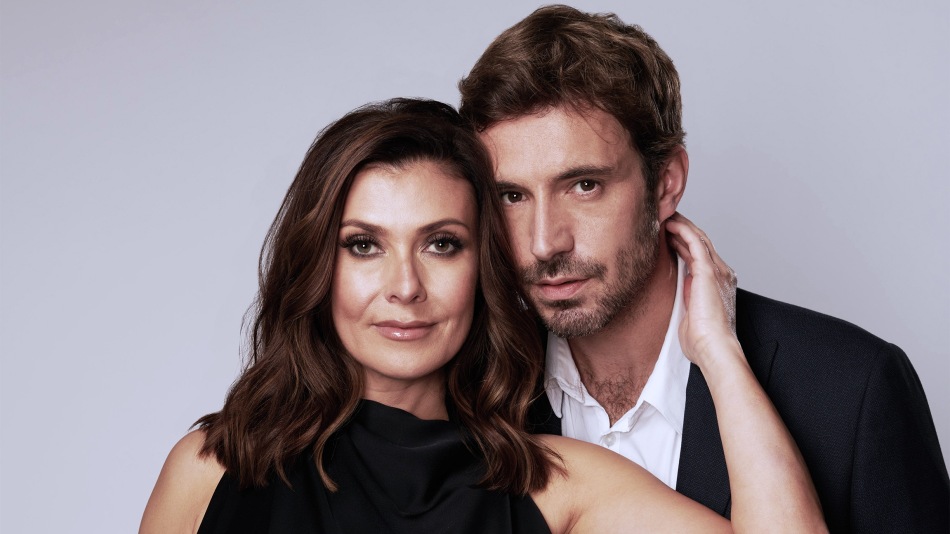 Also cast is Dan Gallagher, as her lover, and Susie Amy (Footballers’ Wives) his wife, Beth. James Dearden has adapted his Oscar-nominated screenplay for the stage.

The new production is directed by Loveday Ingram and features set and costume design by Morgan Large, lighting design by Jack Knowles, sound design by Carolyn Downing. Paul Englishby is the show’s composer.

Director Loveday Ingram describes the play as “a gripping, fast-paced psychological thriller that deals with complicated issues of consent, trust and responsibility. The play asks some difficult questions.” Intriguingly he suggests contemporary audiences will respond differently to the character of Alex, as awareness of mental health issues has progressed significantly since the eighties.

James Dearden has adapted his Oscar-nominated screenplay for the stage…

The 2022 Fatal Attraction tour opens at the Theatre Royal, Brighton, January 14. It continues through to May 7. Kym Marsh plays the role of Alex Forrest through to March 5. For full details of the tour dates and ticket availability click here.

See How They Run review: meta whodunnit is a zany celebration of London’s theatreland

We’re in London, it’s the Fifties, and Agatha Christie’s The Mousetrap is celebrating its 100th theatrical performance. The show is such a smash there are plans afoot for a movie version, until the prospective American director is murdered. World weary Inspector Stoppard (Sam Rockwell) and overly-eager sidekick Constable Stalker (Saoirse Ronan) are charged with finding END_OF_DOCUMENT_TOKEN_TO_BE_REPLACED