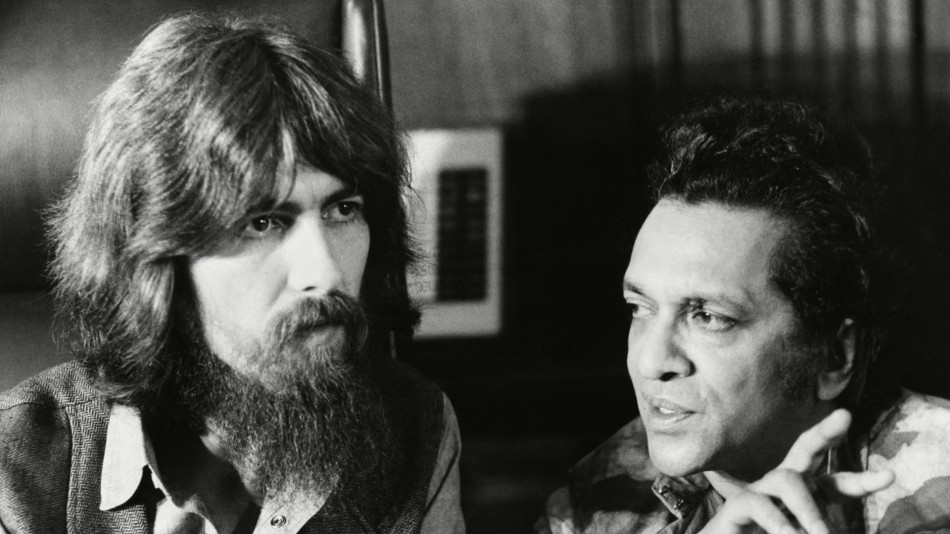 Apple TV+ has announced an exclusive new documentary series about the musicians and soundtracks that defined the culture and politics of 1971.

Executive produced by Academy, BAFTA and Grammy Award winners Asif Kapadia (Amy, Senna) and James Gay-Rees (Amy, Senna, Exit Through the Gift Shop), the eight episode series 1971: The Year That Music Changed Everything streams from May 21.

The show promises an ‘immersive, deep-dive, rich with archival footage and interviews’   that will show how musicians of the time were influenced by the changing tides of history.

‘In a tumultuous era, 1971 was a year of musical innovation and rebirth fuelled by the political and cultural upheaval of the time. Stars reached new heights, fresh talent exploded onto the scene and boundaries expanded like never before.’

The docuseries promises an immersive deep-dive, rich with archival footage and interviews…

In what looks like a treat for music lovers and culture vultures, featured artists will include The Rolling Stones, Aretha Franklin, Bob Marley, Marvin Gaye, The Who, Joni Mitchell and Lou Reed.

A new six-part documentary coming exclusively to Apple TV+ on July 30 will shed light on the revolutionary technologies that have shaped the music industry, and talk to musicians and creators about the unique tools that have influenced their work.  The series, Watch the Sound with Mark Ronson, comes from Academy Award-winning producer Morgan Neville END_OF_DOCUMENT_TOKEN_TO_BE_REPLACED