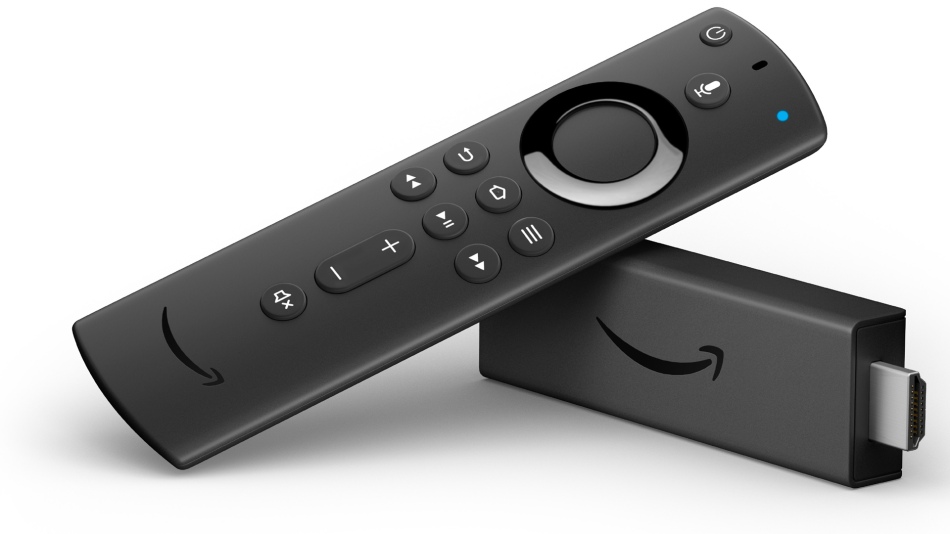 Filming will start later this year in the UK. It will screen exclusively on Amazon Prime Video globally.

The Devil’s Hour is that period in the middle of the night when we inexplicably wake up  – the hour between 3am and 4am, or 3.33am specifically, a time when unexplainable things can occur.

The six part show follows the story of Lucy Chambers, who wakes up every night at exactly 3.33am. Her eight-year-old son is withdrawn and emotionless. Her mother speaks to empty chairs. Her house is haunted by the echoes of a life that isn’t her own. Now, when her name is inexplicably connected to a string of brutal murders in the area, the answers that have evaded her all these years will finally come into focus. The Devil’s Hour is a creepy, philosophical thriller that seeks to explain the inexplicable.

The Devil’s Hour is that period in the middle of the night when we inexplicably wake up, a time when unexplainable things can occur…

“The Devil’s Hour is a gripping story from an exciting new voice, with a dream team behind and in front of the camera,” said Georgia Brown, Director of European Amazon Originals. “We’re thrilled to be working with Tom, Steven and Sue on this new project, and we can’t wait to share news of the great British talent set to feature in this series.”

Sue Vertue, CEO of Hartswood Films said: “We are genuinely delighted to be one of the first UK Originals that Prime Video has commissioned and are thrilled that Tom Moran and his big brain have trusted Hartswood and Johnny Allan the director with the wonderful task of bringing his scripts to life.”

Further details including cast and launch date will be announced in due course.

The Devil’s Hour joins a growing stable of UK produced Amazon Original series, which includes Good Omens, The Grand Tour, All or Nothing: Tottenham Hotspur, Truth Seekers and All or Nothing: Manchester City.

Nomadland cleaned house at the 2021 EE British Academy Film Awards, winning four BAFTAs for Best Film, Director for Chloé Zhao, Leading Actress for Frances McDormand, and Cinematography for Joshua James Richards. The movie is now a hot favourite at the upcoming Academy Awards. An outside bet though for Oscar gold could be Promising Young END_OF_DOCUMENT_TOKEN_TO_BE_REPLACED