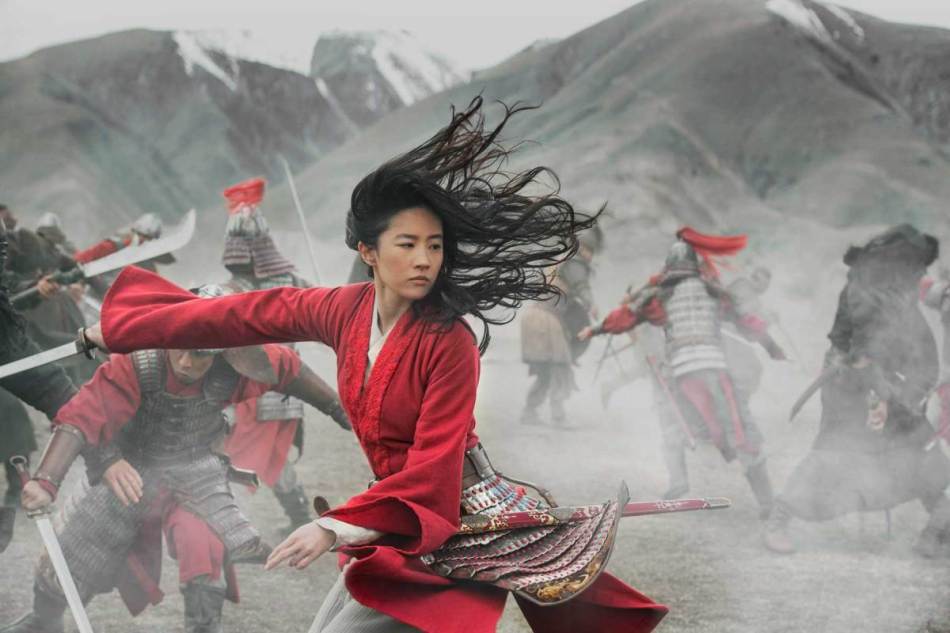 Disney has abandoned plans to release its live action remake of Mulan exclusively in cinemas, and will instead debut the movie on its Disney Plus streaming service, from September 4.

However, unlike the movie versions of Hamilton and Artemis Fowl, both of which were fast tracked to subscribers at no extra cost, Mulan will usher in a new ‘premiere access’ premium VOD tier, costing viewers £19.99 to rent on top of the streaming service’s regular monthly subscription fee.

In territories where Disney Plus doesn’t operate, and multiplexes remain open, it will have traditional distribution. Mulan was originally slated to appear in theatres March 27.

Disney’s CEO Bob Chapek says the House of Mouse has had its hand forced by the pandemic, describing the move as a one-off during the company’s recent earnings call.

However, Disney will have been buoyed by the success Universal had shifting Trolls World Tour to premium VoD early on during the pandemic. That early distribution gamble paid off handsomely, earning Universal $95m in rental fees in just 19 days.

Even in China, where Mulan is expected to play theatrically, box office takings are unlikely to be particularly stellar, given that theatres are operating at 30 per cent capacity.

Few can doubt that this Premium VoD option won’t be used for subsequent releases, particularly if it’s financially as lucrative. Could Marvel’s Black Widow and The New Mutants also go this route? Unlike theatrical distribution, and third party PVoD distribution, Disney owns the entire gravy chain when it comes to streaming, end-to-end, which could make premiere access a canny manoeuvre.

The studio says it wants to recoup some of its original investment on the project. The film reputedly cost $200 million to produce.

Unlike the animated original, this new Mulan is a spectacular martial arts action picture with a largely Asian cast, and no talking dragons in sight.

While premium VoD is offering studios a lifeline for products, the price being paid by theatres is high, as they continue to be starved of blockbusters to show. However the situation is a big win for the streaming service, currently the jewel in the Disney crown.

Disney+ has had a bumper inaugural year. By early February 2020, the service was claiming a subscription base of 28.6 million. As of last month it hit 60.5m subscribers. Adding a Premium VoD tier to its armoury can only drive that higher…

Ironically, Disney+ has been working with a much smaller programming budget than its rivals. It only had $1 billion to spend on content in 2019. Rival Netflix splashed $15 billion. Amazon is spending $1 billion on its Lord of The Rings series alone.