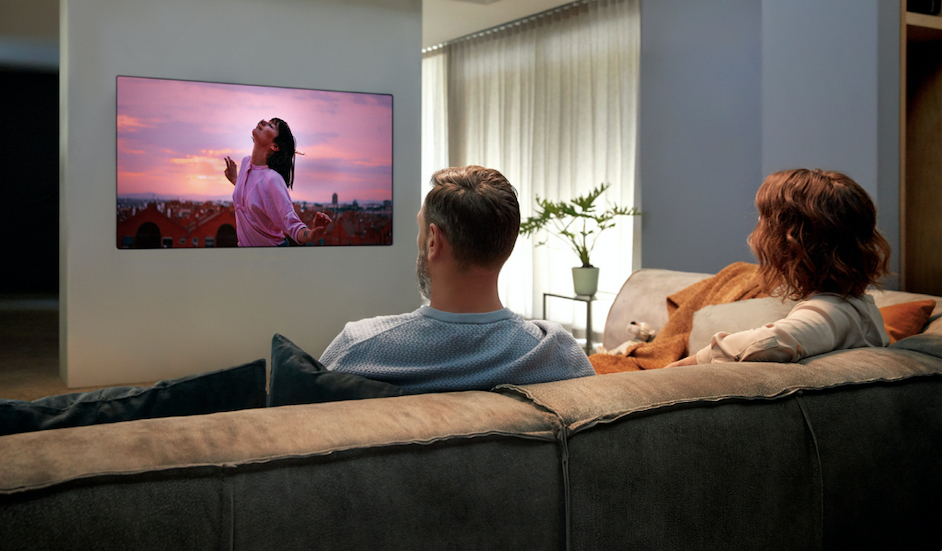 LG has confirmed its premium TV ranges for 2020, including high-end 4k and 8k models for high-tech connoisseurs.

There are no fewer than 14 new OLED models from the brand hitting the streets over the next few months, including its first 48-inch CX OLED model (priced at £1500), a designer GX series and jaw-dropping 8k models.

We particularly like the look of three new GX Gallery series OLEDs, available in 55-, 65- and 77-inch screens sizes, which combine an ultra thin form factor that enables them to be hung like an artwork (pictured above).

There are no fewer than 14 new LG OLED models hitting the streets over the next few months, both 4k and 8k…

It’s worth noting that 8k Nanocell models are significantly cheaper than their OLED counterparts. The 75NANO99 8k model is priced at a mere £5,500, while the 8k Nanocell 65NANO95 is £3,000. LG also offers an 8k Nanocell 65NANO99 for £4,500 and a 55-inch 55NANO95 8k Nanocell for £2,000, although the benefits of buying smaller 8k screen sizes are debatable, as the visual benefits are less obvious at a normal viewing distance.