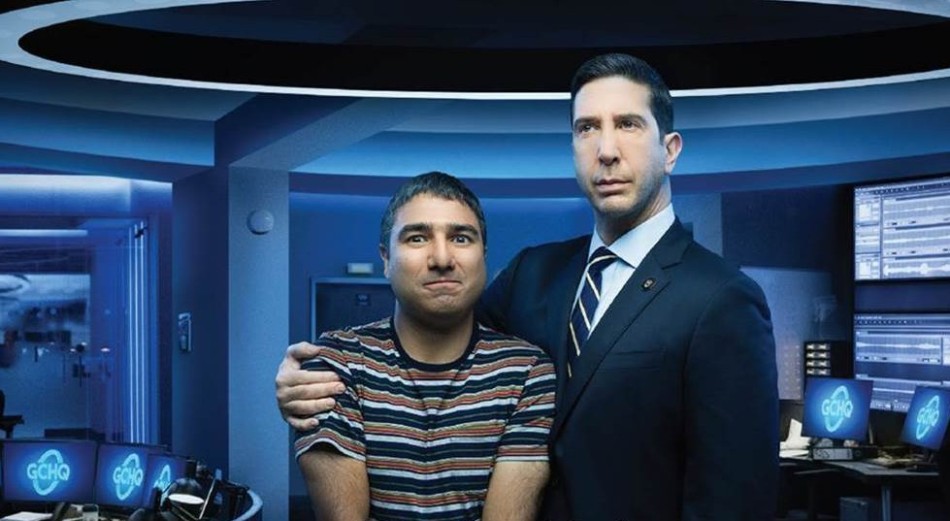 Sky’s new comedy Intelligence has been deemed a hit by (Sky) Q. The launch episode was watched by a 7-day cumulative audience of 1.2 million. This makes Intelligence one of the top five most popular comedies on Sky One in recent years, ranking it alongside other hit series launching with audiences of over 1 million, including Brassic, Avenue 5, In The Long Run and The Reluctant Landlord.

“You don’t need to be an intelligence officer to work out that this show is proving to be a real hit for Sky,” quipped Jon Mountague, Sky Studios Director of Comedy. “We’re super excited to be working with this stellar cast and can’t wait for second helpings of Nick’s brilliant scripts.”

The six episode inaugural season is available on both  Sky One and streaming service NOW TV. A second series of Intelligence created and written by Nick Mohammed has recently been commissioned by Sky.