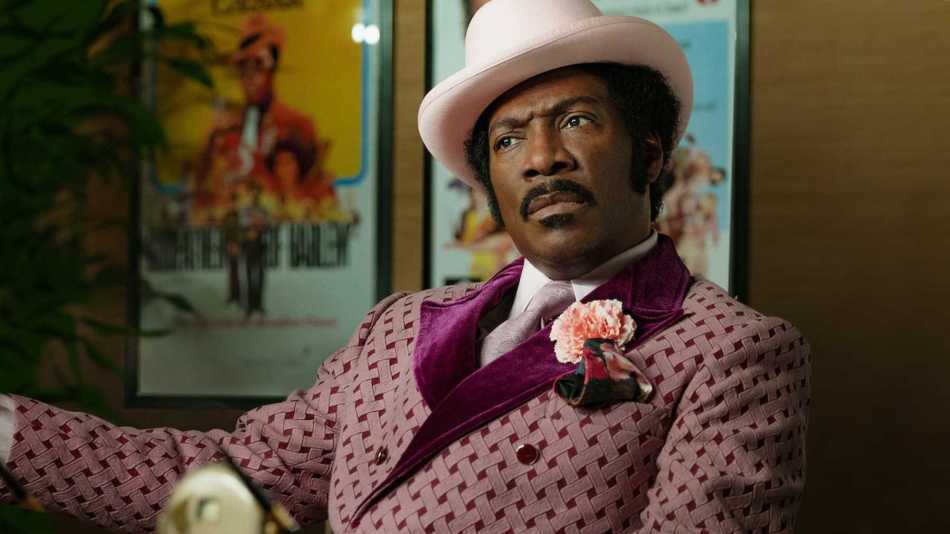 Amazon Studios has nabbed the worldwide rights to Coming 2 America, sequel to Eddie Murphy’s 1988 hit. It’s the latest big movie coup for the streamer, and follows on from the acquisition of Sacha Baron Cohen’s Borat Subsequent Moviefilm. The film will drop March 5 2021.

Set in the lush and royal country of Zamunda, newly-crowned King Akeem (Eddie Murphy) and his trusted confidante Semmi (Arsenio Hall) embark on an all-new adventure that has them traversing the globe from their great African nation to the borough of Queens, New York, where it all began. Original cast favourites returning include King Jaffe Joffer (James Earl Jones), Queen Lisa (Shari Headley), Cleo McDowell (John Amos), Maurice (Louie Anderson) and the motley barbershop crew.

Coming to America brought in over $288 million in total worldwide box office gross.

Studios continue to look for routes to market for films denied theatrical release, creating a scrabble for distribution rights amongst streaming services…

“Coming to America was a cultural phenomenon that is one of the most loved and celebrated comedies of all time,” said Jennifer Salke, Head of Amazon Studios. “Thanks to Eddie Murphy’s comedic genius along with the brilliant filmmakers, writers and fabulous cast, we couldn’t be more excited to celebrate this new adventure. We know audiences around the world will fall in love with this hilarious, joyful movie that will surely become a timeless favourite.”

Studios continue to look for routes to market for films denied theatrical release, creating a scrabble for distribution rights amongst streaming services. Paramount recently sold Aaron Sorkin’s Trial of the Chicago 7 and Lovebirds to Netflix, and Without Remorse to Amazon Prime.

Coming 2 America is directed by Craig Brewer (who also directed Murphy in Dolemite Is My Name, pictured), from Paramount Pictures in association with New Republic Pictures, and produced by Eddie Murphy Productions and Misher Films. The screenplay is written by Kenya Barris, Barry W. Blaustein and David Sheffield, with story by Barry W. Blaustein, David Sheffield and Justin Kanew, based on characters created by Eddie Murphy.

Also on The Luxe Review

You’ll soon be able to watch Sky TV on any flatscreen in the house, Sky Glass TV or Sky dish not required.  Sky Stream is a 4k HDR TV box that uses the same platform as Sky Glass, and connects wirelessly to your home network. Just hook it up via HDMI to any screen to END_OF_DOCUMENT_TOKEN_TO_BE_REPLACED

Artist, comedian and national treasure Jim Moir is returning to Sky Arts in 2023, to front a new show in which he watches and paints birds.  Last seen promoting heritage crafts in The Prince’s Master Crafters (pictured above) for the channel, the new comedic ornithological series, Painting Birds with Jim and Nancy Moir will follow END_OF_DOCUMENT_TOKEN_TO_BE_REPLACED

Twisty new horror mystery From will debut on the Sky Sci-Fi when the channel launches on the Sky TV platform July 26.  The series stars Harold Perrineau (best know for playing Michael Dawson in Lost), Catalina Sandino Moreno (A Most Violent Year) and Eion Bailey (Band of Brothers), and hails from creator-producer John Griffin. It’s END_OF_DOCUMENT_TOKEN_TO_BE_REPLACED