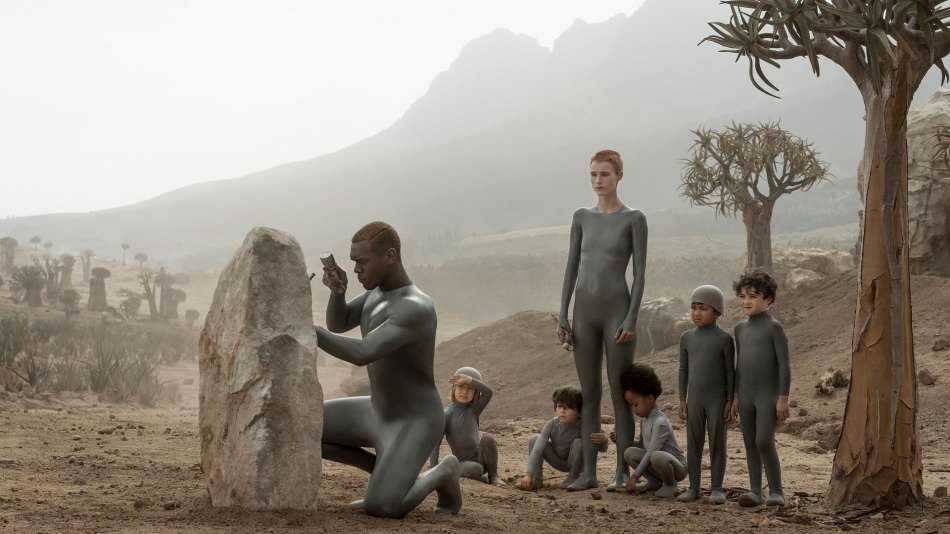 The ten-episode series centres on two androids tasked with raising human children on a mysterious virgin planet. As the burgeoning colony of humans threatens to be torn apart by religious differences, the androids learn that controlling the beliefs of humans is a treacherous and difficult task…

The show made a critically celebrated debut on HBO Max stateside, and has received a season two renewal. It’s slated to return in 2021.

The show made a critically celebrated debut on HBO Max stateside, and has already received a season two renewal…

Also on The Luxe Review…

Panasonic has released a robot cat in Japan, called Nicobo, that winks, wags its tail and makes farting noises. Actually, it looks more like a cat-blowfish hybrid, but for sheer weird cuteness it’s difficult to beat. The gizmo is intended to be a companion, a wellness aid to those without access to a real life END_OF_DOCUMENT_TOKEN_TO_BE_REPLACED

Introducing the McIntosh MCD85, your now and forever CD player

Audiophile auteur McIntosh has launched the MCD85, a high performance compact disc and high-resolution music player to match its recently launched MC830 solid state amplifier and C8 vacuum tube preamplifier. Hand made at McIntosh Labs in New York, the highly stylised CD player sports a die-cast aluminium name badge either side of the chassis, not END_OF_DOCUMENT_TOKEN_TO_BE_REPLACED

Bang & Olufsen portable wireless speaker puts on the style, and it’s future-proof too

Bang & Olufsen has unveiled Beosound Level, a high-end portable wireless home speaker that embraces a modular design for future upgrades. If streaming technology gets reinvented, this premium player will be easy to update. It looks swish too. Ultra-slim, the speaker has a built-in recessed handle and can stand upright, lay flat or be wall-mounted. END_OF_DOCUMENT_TOKEN_TO_BE_REPLACED