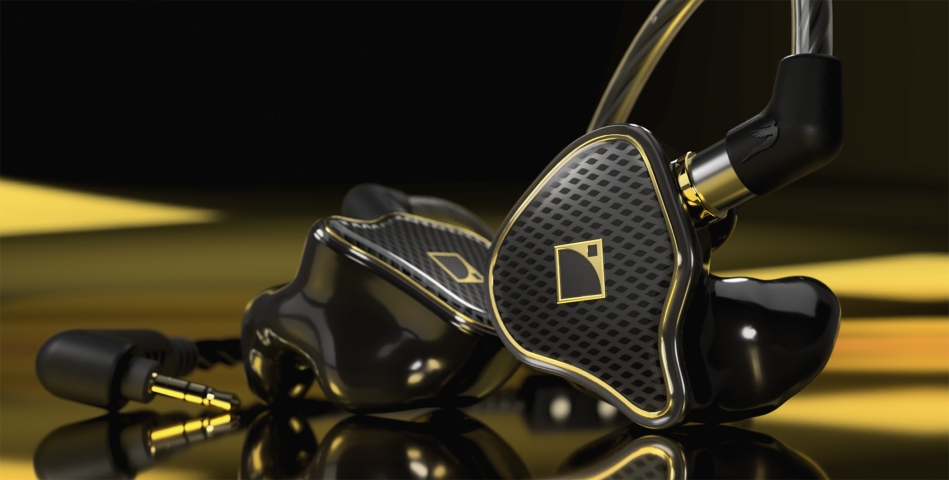 That’s quite a claim for personal audio, but L-Acoustics has an enviable reputation when it comes to delivering sound in some of the largest concert venues in the world.

The Contour XO is the result of a collaboration between Jerry Harvey of JH Audio and Dr Christian Heil, creator of L- Acoustics. Both have pioneered technologies that effectively transformed the concert experience, for musicians and music fans alike.

“I’ve been trying to make my in-ears sound like an L-Acoustics PA for years,” says Jerry Harvey. “It wasn’t until their team challenged us that we got as close as we could. The L-Acoustics R&D team has been great to work with!”

“I was impressed by the jeweller-like precision with which JH Audio could tune to match our frequency contour in such a miniaturised enclosure,” adds Heil. “There’s a very generous, deep low-end contour and a high-end extension that I’ve never heard on an IEM before. The sound is natural and powerful!”

The Contour XO is available exclusively via the L-Acoustics eStore, selling for €1,350 and €1,690 plus tax, for universal or custom fit respectively.