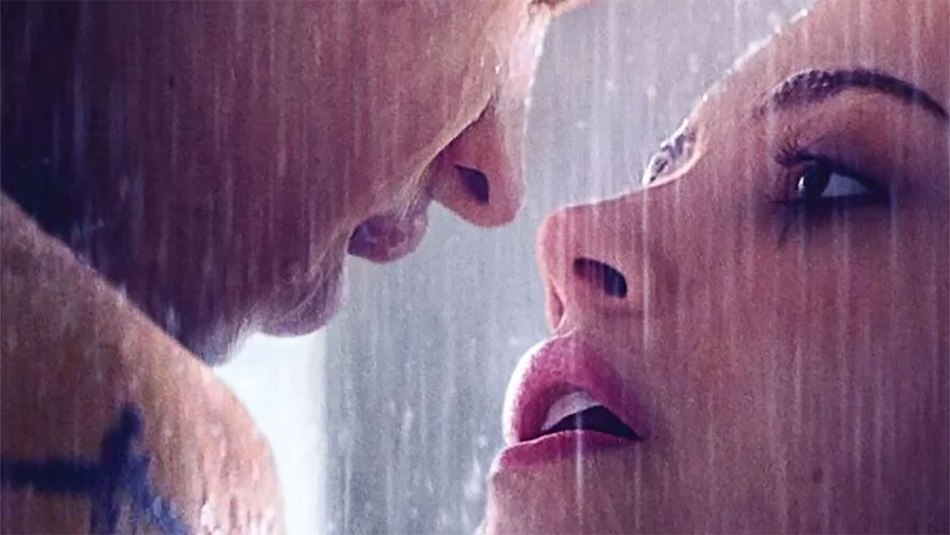 Released today, the trailer which has got everyone talking is for After We Collided. The upcoming romantic drama is the sequel to 2019’s After, which proved a commercial hit last year, and is based on the 2014 new adult fiction novel of the same name by Anna Todd. It also happens to have one of the most devoted fan communities on the internet.

Watch the new trailer now, and see what all the fuss is all about…

The movie stars Josephine Langford and Hero Fiennes Tiffin. Langford will also star in the upcoming Amy Poehler-directed Netflix original comedy drama film, Moxie. And you might recognise fellow lead Tiffin from his role as one of the most nefarious characters in pop culture – the English actor and model also played  11-year-old Tom Riddle – aka the younger version of the antagonist Lord Voldemort – in Harry Potter and the Half-Blood Prince.

The film is set to be released in September 2020.

If you’re after more movie inspiration to watch at home, check out this stunning new black and white release of Parasite.