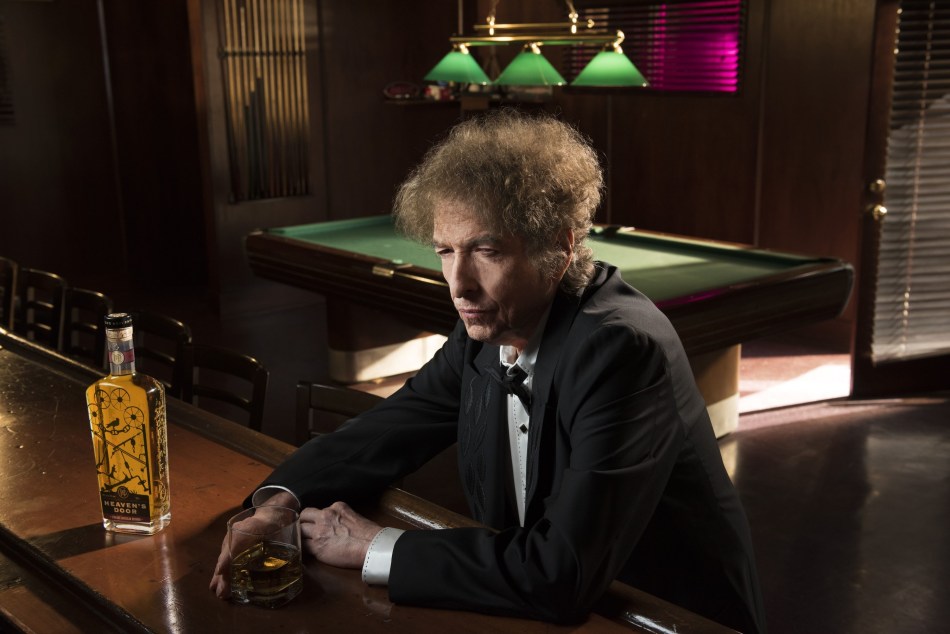 First introduced in the US two years ago, and duly collecting more than 35 global awards en route, each bottle features co-creator Bob Dylan’s unique ironwork sculptures which were created at his art studio, Black Buffalo Ironworks.

First introduced in the US two years ago, the collection has won more than 35 global awards…

By way of contrast, Straight Rye Whiskey is aged in new, charred American oak barrels,  then finished in toasted oak cigar barrels which have been harvested and air-dried in the low-lying mountain region of Vosges, France.