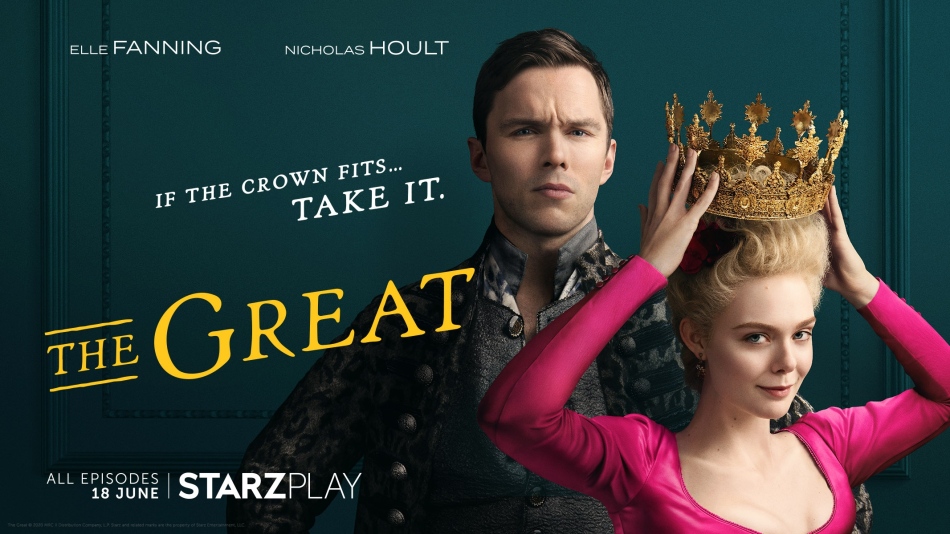 The Great, a satirical comedy drama about the rise of Catherine the Great, will debut on Starzplay June 18 in the UK and across Europe. Created by Oscar-nominated writer Tony McNamara (The Favourite), it follows Catherine the Great as she moves from outsider to becoming the longest reigning female ruler in Russia’s history.

In the US, The Great will debut on Hulu. If you loved The Favourite, you’ll not want to miss this.  McNamara, who has written and executive produced the show, says that it was actually his pilot script for The Great that led director Yorgos Lanthimos securing him for Oscar champion The Favourite, so we can expect much of the same kind of acerbic irreverent humour