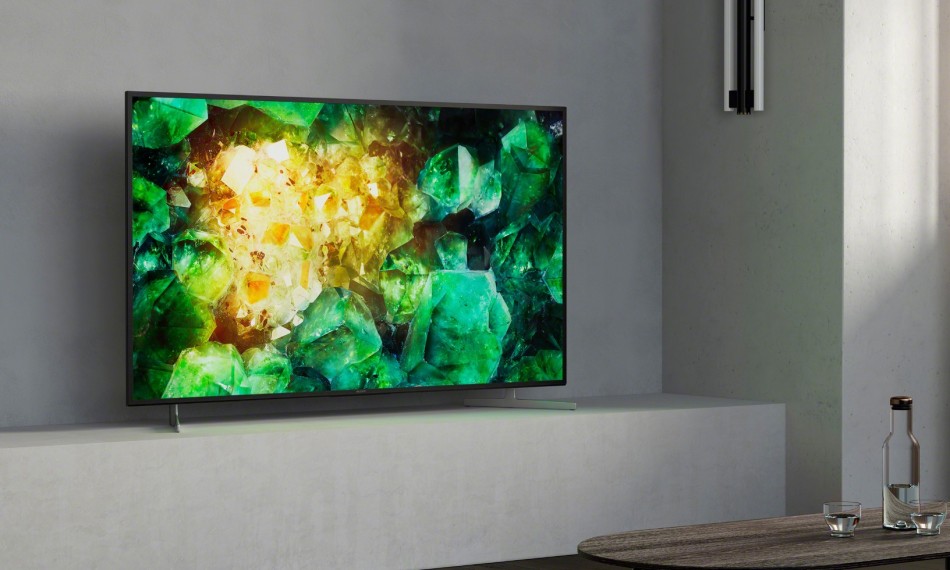 Despite its size, the set adopts a slick minimalist design, with blade stand and hairline finish bezel.

This big screen set is perfect for cinematic bingeing of Netflix and Amazon Prime, both of which are built in.

Both the X80H and XH81 models (55-inch and up) sound as good as they look, because they incorporate a newly-developed X-Balanced speaker for superior audio; the sets also have Dolby Atmos 3D audio support, as found on Blu-ray discs, Sky and BT TV broadcasts and streaming video services.

The new TVs use the Android smart platform, and have Google Assistant and Chromecast built-in. There’s also Amazon Alexa and AirPlay 2 support.

These XH80 and XH81 models will come in under its flagship line, the XH95 range.